HOME
''In the business of delivering results...'' 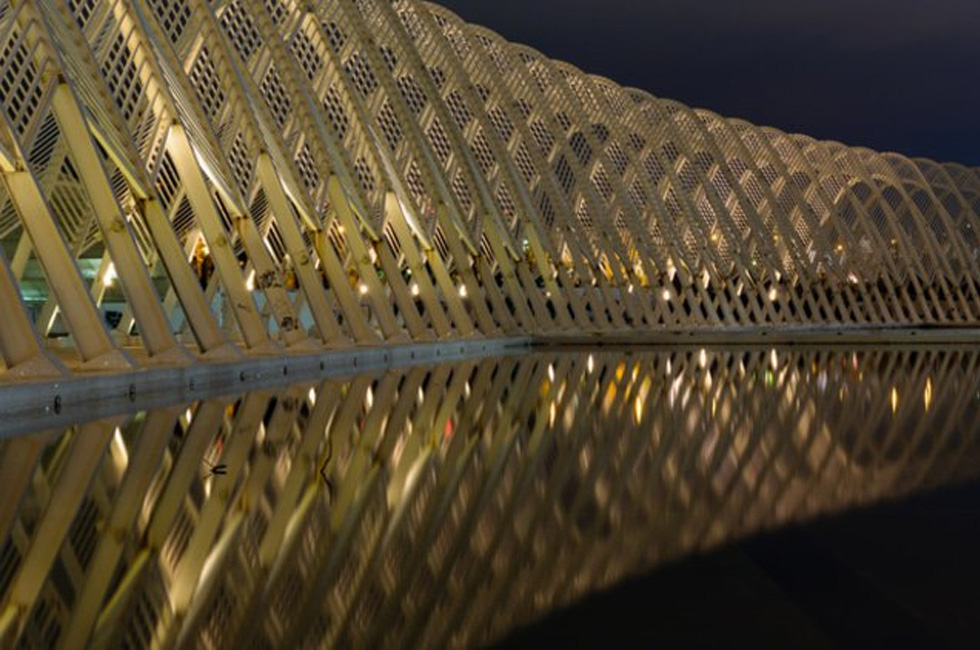 A US defence contractor has asked a New York court for leave to begin attaching Greece’s US assets to satisfy a €48 million ICC award relating to a project commissioned for the 2004 Olympic Games that has been dogged by allegations of corruption.

Virginia-based Leidos already obtained confirmation of the award in the District of Columbia last year. In a motion filed on 22 October in the US District Court for the Southern District of New York, the company now seeks a declaration that a “reasonable period of time has elapsed” since that judgment.

The US Foreign Sovereign Immunities Act requires such a determination before a court can order attachment of a foreign state’s assets.

Leidos obtained the ICC award in 2013 in a dispute relating to security systems commissioned for the 2004 Olympic Games in Athens. The 400-page Greek-language award, which was submitted in four parts as an exhibit in the DC proceedings, has remained unpaid for five years.

Then known as Science Applications International Corporation, Leidos was granted a €255 million contract in 2003 to develop a security system known as C4I to provide safety infrastructure for Greece’s fire brigade, coastguard and ambulance service during the 2004 Olympics.

Leidos alleged that Greece used C4I during the Olympics and Paralympics and for nearly two years afterwards despite refusing to formally accept the system or to pay for it. After Leidos commenced an ICC claim, the parties agreed a settlement in 2007 that included modifications to the original contract.

The company launched a second arbitration in 2009 to enforce the settlement, alleging that Greece had failed to make agreed payments.

Greece, meanwhile, alleged that the C4I system deviated from the agreed specifications and sought to partially terminate the contract and draw on €19 million in letters of credit. In the arbitration, the state also alleged that the original contract for C4I had been procured through bribes paid to members of the Greek government by Leidos’s subcontractor on the project, Siemens (Hellas) SA.

The case went before an all-Greek tribunal seated in Athens and chaired by Piraeus-based practitioner Grigorios Timagenis, with retired justice Dionysios Kondylis and Styliani Charitaki of Greece’s State Legal Council.

In its award, the tribunal rejected Greece’s corruption defence, finding there was no clear and convincing evidence that kickbacks were paid to procure the contract. The tribunal ordered Greece to pay €39.8 million for breach of contract and arbitration costs of US$162,000, along with interest.

Leidos applied within days to confirm the award in the DC District Court but those proceedings became caught up in what the company describes as “three years of intermittent stays, status updates, motions, and parallel litigation in Greek courts”.

Over that period, the award was annulled by the Athens Court of Appeal in 2014 on the basis that it was contrary to Greek public order because the underlying C4I contract had been procured through corruption. That ruling was reversed two yearslater by the Greek Supreme Court, which held the courts could not revisit the tribunal’s findings of fact. The award was confirmed in Greece in July 2017.

The DC District Court eventually entered judgment in euros in favour of Leidos in January 2017, agreeing three months later to grant an amended judgment converting the award into US dollars using the exchange rate on the date that the award was made.

On appeal, Greece challenged only the conversion of the award from euros to dollars. The Court of Appeals for the DC Circuit vacated the conversion judgment, leading the lower court to issue a judgment in May 2018 ordering Greece to pay €48 million, plus costs and post-judgment interest.

Leidos applied in July to the New York court to register the DC district court’s judgment. Along with the latest motion for relief, the company has filed a memorandum of law and witness statements by its Greek and US counsel.

According to the documents, a Greek government lawyer contacted Leidos in July to declare that the state no longer wished to contest the award and that it would make payment voluntarily, without any indication of timing.

Despite further assurances that the government had “initiated the necessary actions” to issue a monetary order for the payment, Leidos says Greece’s conduct has “created uncertainty” concerning its true intentions.

Leidos notes that Greece is pursuing a further appeal before the Greek Supreme Court to have the award annulled. The Greek court granted a temporary restraining order against Leidos in September and further injunctive relief in October suspending enforcement of the award in Greece until a further hearing in December.

According to Leidos, Greece also demanded that Leidos provide a letter of guarantee permitting the clawback of the payment proceeds in the event that the award is set aside. Leidos says it refused the request.

The company says it is now entitled to enforce the DC court’s May 2018 judgment on Greece’s US assets now that five months have passed since it was rendered.

Leidos says Greece has also failed to comply with a requirement in the ICC rules that it carry out the award without delay. The state’s failure to abide by this rule “further underscores Leidos’s concern that the Hellenic Republic, despite paying lip service to its good intentions, does not intend to satisfy the judgment voluntarily.”

Leidos’s Greek counsel acknowledges in his witness statement that the procurement of the C4I system gave rise to a criminal investigation instigated in 2005 by the Greek public prosecutor and eventually led to charges being filed against two former Leidos employees. The case against the two individuals finally got underway before a first-instance court in October and could potentially take more than a year.

Senior Vice President at Leidos Melissa Koskovich says:  "Leidos (previously SAIC) continues to seek payment from the Hellenic Republic for a significant sum they owe us for the security we provided for the Athens Olympics 14 years ago. After numerous rulings in our favor in the Greek and U.S. courts, and so many years of wasteful litigation and delay, it is long past time for the Greek government to pay us the amount we are owed."

Leidos is represented by a King & Spalding team led by James Berger in New York. The firm did not respond to a request for comment.

Counsel to the Hellenic Republic

In the DC court proceedings

In the ICC arbitration